Trasimeno Lake, which name according to the legend derived from Trasimeno, son of God Turreno, who during a stay in this area knew Nymph Agilla and felt in love at first sight with her. But was not possible for the son of a God to get married with a nymph, and this unhappiness caused his death. Lake Trasimeno has always been contested for its strategic position and importance, for its beauty, for the richness of its water and of its land: Umbria “Green Heart of Italy”. Lake Trasimeno was born about 600.000 years ago because of a collapse of the area. Lake Trasimeno is the largest lake on the Italia peninsular, it is situated on 258 meters on the sea-level, it is of alluvional origin, has a surface area of 128 km2 and a depth of 6 mt.

Three Islands surface from its waters: Maggiore, Minore and Polvese. Except island Minore that is inaccessible because privately owned, the other two are very well connected with the surrounding villages by daily ferry boat. Polvese is the largest of the three islands, it has been declared natural reserve. It has many interesting historical landmarks that include: Church of San Secondo, a castle dating to the 14th century and recently restored, the Porcinai Pool, church of San Giuliano, and an aquatic plants garden. Maggiore Island is the only one with a fulltime population in a village that still retains its 15th century fishing village architecture. 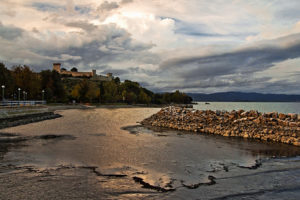 Castiglione del Lago is the most picturesque town of the lake, its name derived from its Medieval fortress built about during the XIII century and called “Castello del Leone” thanks to its pentagonal form which remember the constellation of the lion. Etruscan village at 305 mt on the sea-level, rises on a calcareous promontory was at the beginning the forth Island of Trasimeno. There are many monuments to visit here, the most important is probably Palazzo della Corgna widened between XVI and XVII century by Galeazzo Alessi. Inside of the Palace is possible to visit one of the most important paintings of the Umbrian and Tuscan mannerism. Today thanks to an attentive renovations it is possible to observe the most part of the paintings of Niccolò Circignani, know as Pomerancio. The palace is connected to the fortress via an evocative covered walk-way built at the beginning of XVII century along the external walls. The Medieval fortress, “The Castle of the Lion” was built in accordance with the wishes of Federico II, starting in 1247. It is in the form of an irregular pentagon with towers at four corners and a 30 mt high triangular keep. One o the most beautiful views in the whole of Trasimeno can be enjoyed from the battlements and towers. 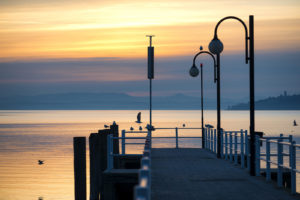 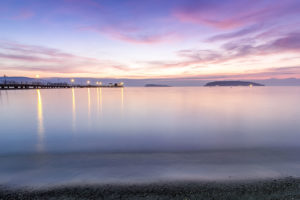